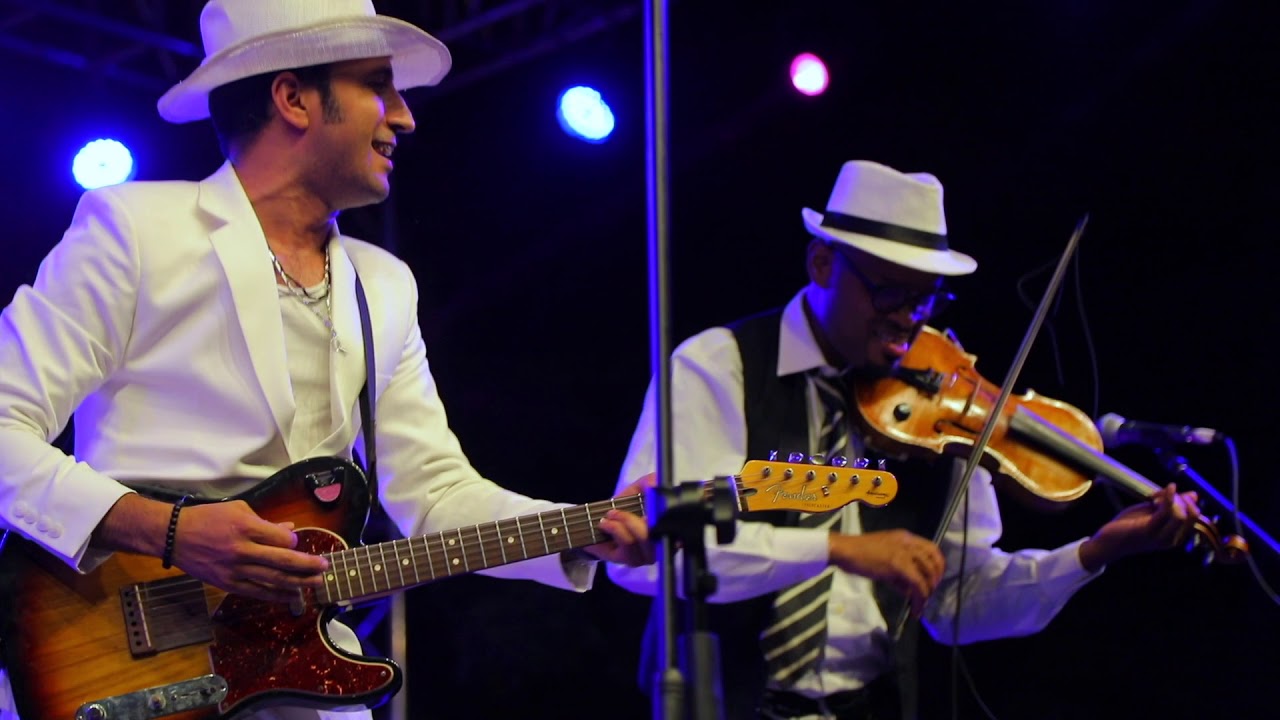 Born in 1983 in Azilal, Issam Kamal, a singer, actor, and composer, is also known as the former leader of Mazagan Band. In the past, Issam produced such successful titles as Dounia (Worldly Life), Fabor (Free of Charge), Zina (Cute One), A Labess Labess (No Hardship), Groovawahia, Ayli Ayli –the latter having been sung in duo with the Danish Band, Outlandish—and Dima Labess (Always Ok, no Worries), in collaboration with RedOne and Khaled. Issam shows a keen interest in the modernization of popular music and Moroccan culture. He is often invited by the media, associations, schools, and universities in order to spur young people to re-appropriate their culture and strive after its development.