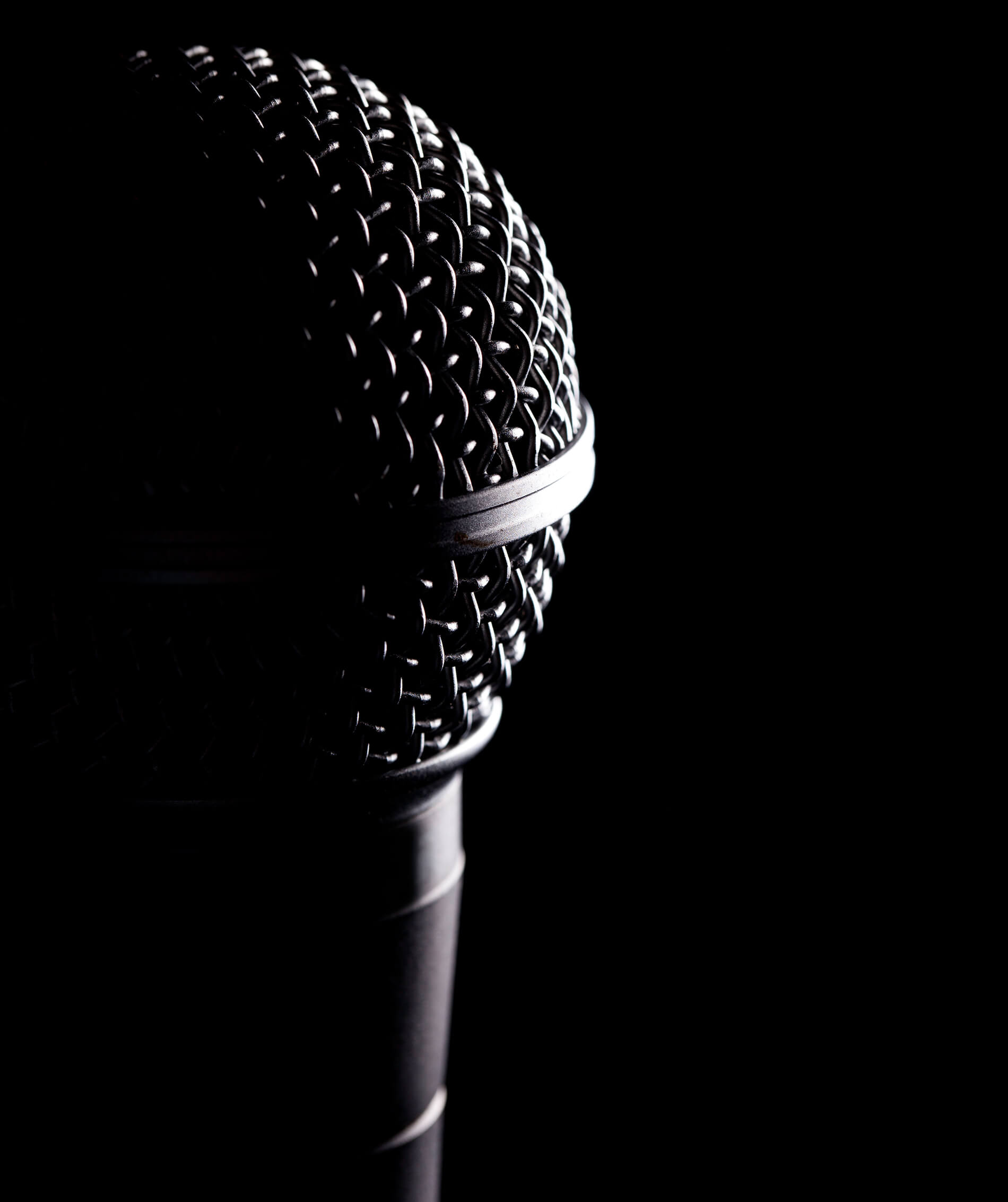 Welcom to the world of Chaâbi-Groove

Issam Kamal is a moroccan singer born in 1983 in the Atlas Mountains. Founder of Chaabi- Groove, an explosive mixture of traditional singing and urban sounds, has become an unavoidable figure of the Maghrebin artistic landscape thanks to his faultless career as leader of the Mazagan Band which made vibrate many great Moroccan, African, European, Arab and North American stages.

Issam kamal has also collaborated with international renowned artists like Outlandish, Khaled, RedOne, Alpha Blondy, Maher Zain … Since the beginning of his solo career in 2014, Issam Kamal has cumulated several successful Hits like «Dounia» which won the prize of the best modern song at the Morocco Ausic Awards 2015, «Fabor» which harvests more than 5 million views on YouTube, «les enfants d’Adam» a sound dedicated to the youth who spreads the values of peace, love and live together, «Yalla» official anthem of Dir Iddik (the biggest volunteering program in Morocco), «Okey», «Zina» Generic of the famous TV show Zina, «El Halawa» and «Morocco Dima Haut» the official sound of Lions of the Atlas. «Morocco national soccer team» songwriter, producer and multi-instrumentalist, Issam Kamal is very interested in the modernization of popular music in particular and Moroccan culture in general. He is often invited to intervene in the Moroccan and international media, in associations, schools and private and public universities to encourage young people to reclaim their culture and proudly work on its development. Issam Kamal was decorated by His Majesty King Mohammed 6 by «Wissam Almoukafaa Alwatania of the Order of Officer» in 2013 for his efforts to preserve and modernize Moroccan music.

Update Required To play the media you will need to either update your browser to a recent version or update your Flash plugin.